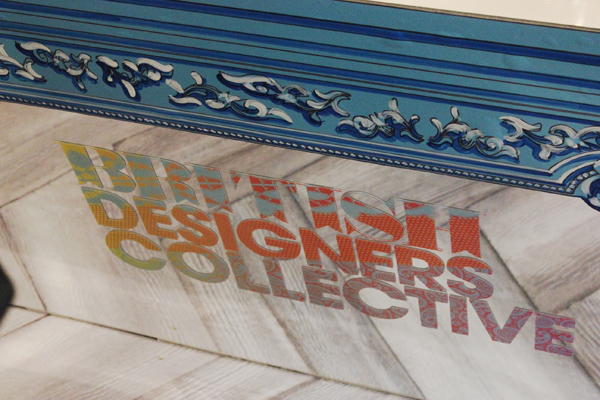 During the week I was invited to Bicester (pronounced Bister) Outlet Village for the launch of the British Designers Collective store. The pop-up boutique concept store offers British emerging talent the opportunity to showcase their collections in a unique setting. The exclusive collaboration between Bicester Village, one of the nine Chic Outlet Shopping® Villages by Value Retail, and the British Fashion Council is now in it’s third year. British style icon Alexa Chung and spokesperson for the British Designers Collective was there to open the store, her speech focused on her love for British fashion and how much she couldn’t wait to start shopping in store. 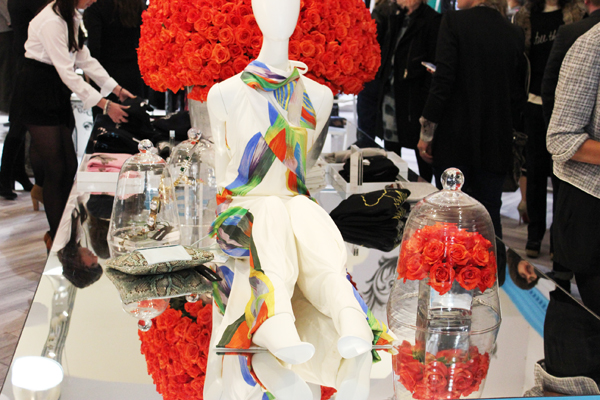 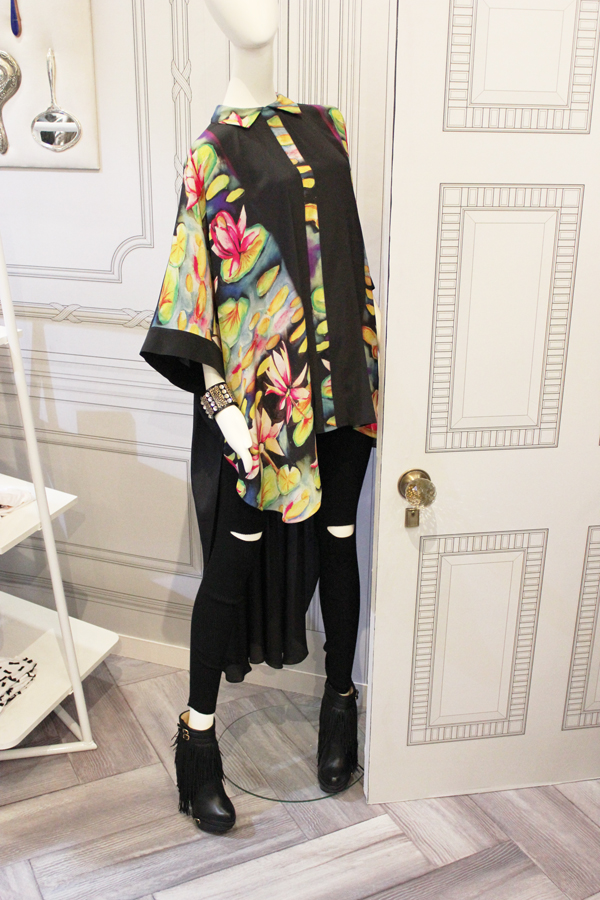 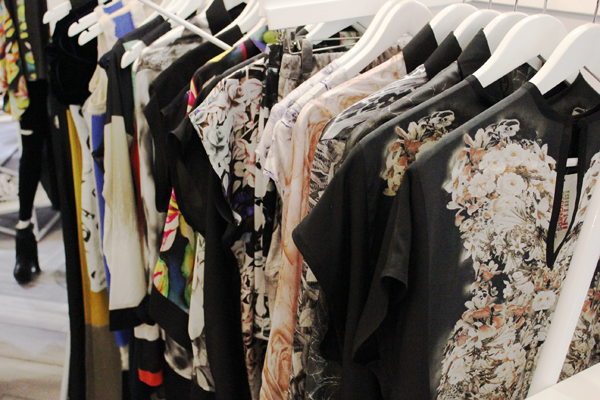 Visitors will have the opportunity to purchase ‘must have’ pieces from their previous seasons’ collections at the usual Bicester Village reductions of up to 60% on the rrp. Designers include Peter Pilotto, Jonathan Saunders, Nicholas Kirkwood, Preen, Lulu & Co, Bella Freud, Erickson Beamon, Holly Fulton, Emma Cook, Markus Lupfer, and Marios Schwab – to name a few. My personal faves were the Mawi jewellery, Nicholas Kirkwood heels, Lulu & Co shirts, Jonathan Saunders sweaters, and the Holly Fulton prints. 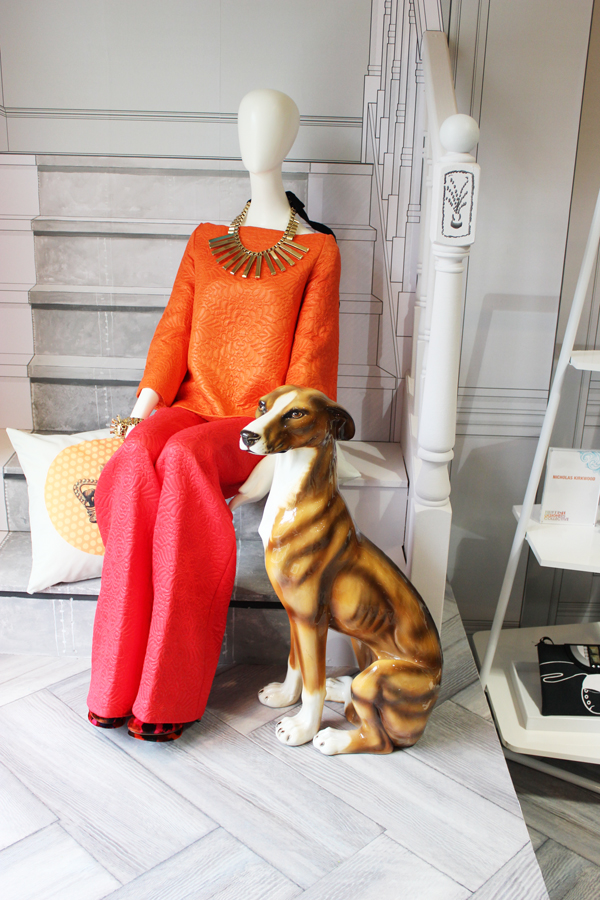 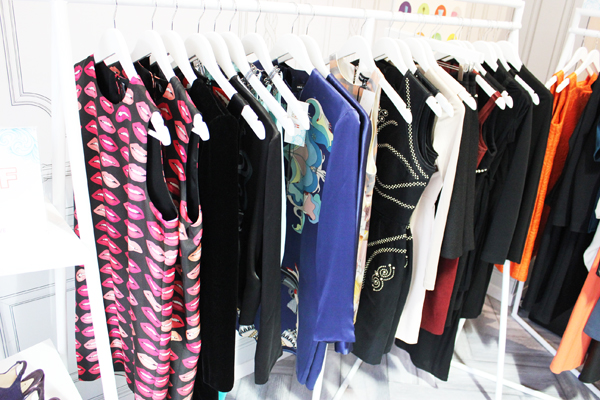 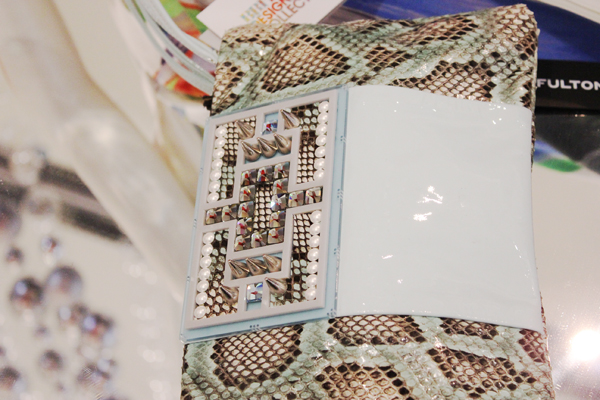 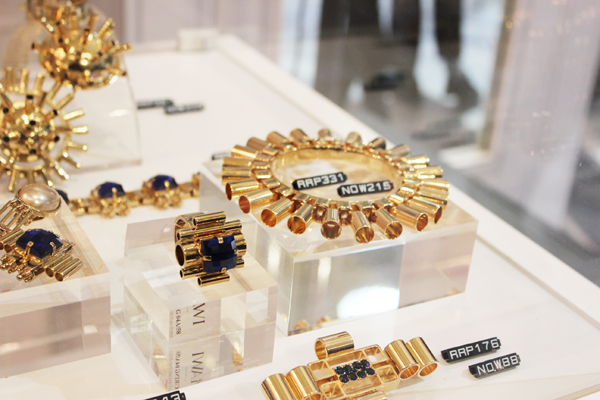 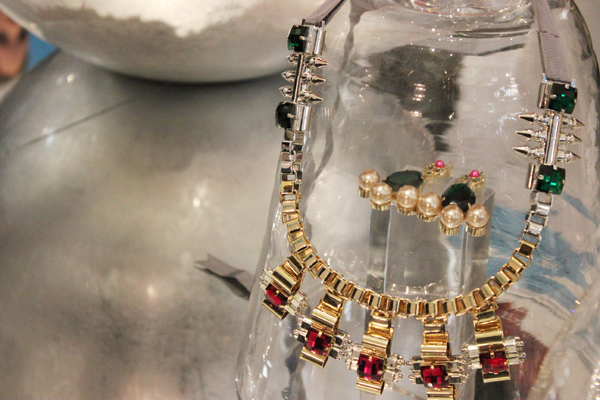 The BDC pop-up boutique will run until 9th May, the menswear selection will launch on 16th May and run til the end of June. Designers include YMC, Oliver Spencer, Margaret Howell, James Long, Sunspel, Tim Little, and Richard James amongst others.

Coveted British shoe designer Charlotte Olympia has also opened a pop-up boutique to coincide with the BDC pop-up, the store opened on 17th March and will run until 31st May. I need some of those spider web soles in my life!