I cut my hair at the beginning of the year.  When I was in Jamaica at the end of 2017, I decided point blank, that I’d had enough of my hair – I just didn’t have the patience for it anymore – curly or straight.  If I had my scissors with me, I’d have cut it there and then.

I did it gradually, starting with a bob in January, but only because I wanted to enjoy each stage before I got rid of it all. By April I was bald!

Now, I know this sounds super cliché but cutting the hair, made me cut the crap.  It was such a positive change for me, for more reasons than one.

It’s crazy but, removing the question “what should I do with my hair?”, somehow made it easier to make other decisions; easier to get rid of stuff; easier to be more carefree.

I started a new job in the spring; I was completely out of my comfort zone, and some of it was incredibly challenging.  I couldn’t run away from the challenges, I had to tackle them head on, as well as make sure that I did them well.

I’m so grateful for the challenge; it really stretched me as a person, as well as adding another string to my career bow. And I made a great friend during the process.

My brother turned 21 in May; he wanted a house party, and me to DJ.  Which of course, I did…. the next day I was offered a radio show!

I hmm’d and ahh’d at first, but then I decided I was up for the challenge. I bought some new equipment, did a couple of demos, and the Pick ‘N’ Mix show was born.

Although DJing came quite naturally to me, having a radio show definitely took some getting used to. But now it’s second nature, and I love it!

July – Rotterdam with my honey, my cousin, her partner, and some friends

I also got to see Beyoncé and Jay-Z on their OTR II tour, AND Lauryn Hill on her 20th Anniversary of Miseducation… tour.

I knew that I wanted this year to be different, I knew that I wanted it to be better, and it well and truly was. I have no complaints, no regrets – ever! As Chance the Rapper says in ‘Best Life’, “turned all my L’s into lessons”. It’s the way forward trust me.

It was love at first sight when I saw these Moschino shades; I was instantly reminded of the iconic Lolita cover!  So I just had to have them!

Now you know I’m a solid aviator lover, but cat-eye shades are the on-trend shape right now.  They pack a punch and make a statement. END_OF_DOCUMENT_TOKEN_TO_BE_REPLACED

BELLY BLOAT: HOW I GOT RID OF IT WITH SO SHAPE

When I was asked if I’d like to take the So Shape challenge, I jumped at the chance! My “problem” area is my stomach, so I wanted to see if this system was something that could tackle that for me.  Any excuse to banish belly bloat.  I’m heading to Jamaica next month, so I needed to get an accelerated start on my beach body. 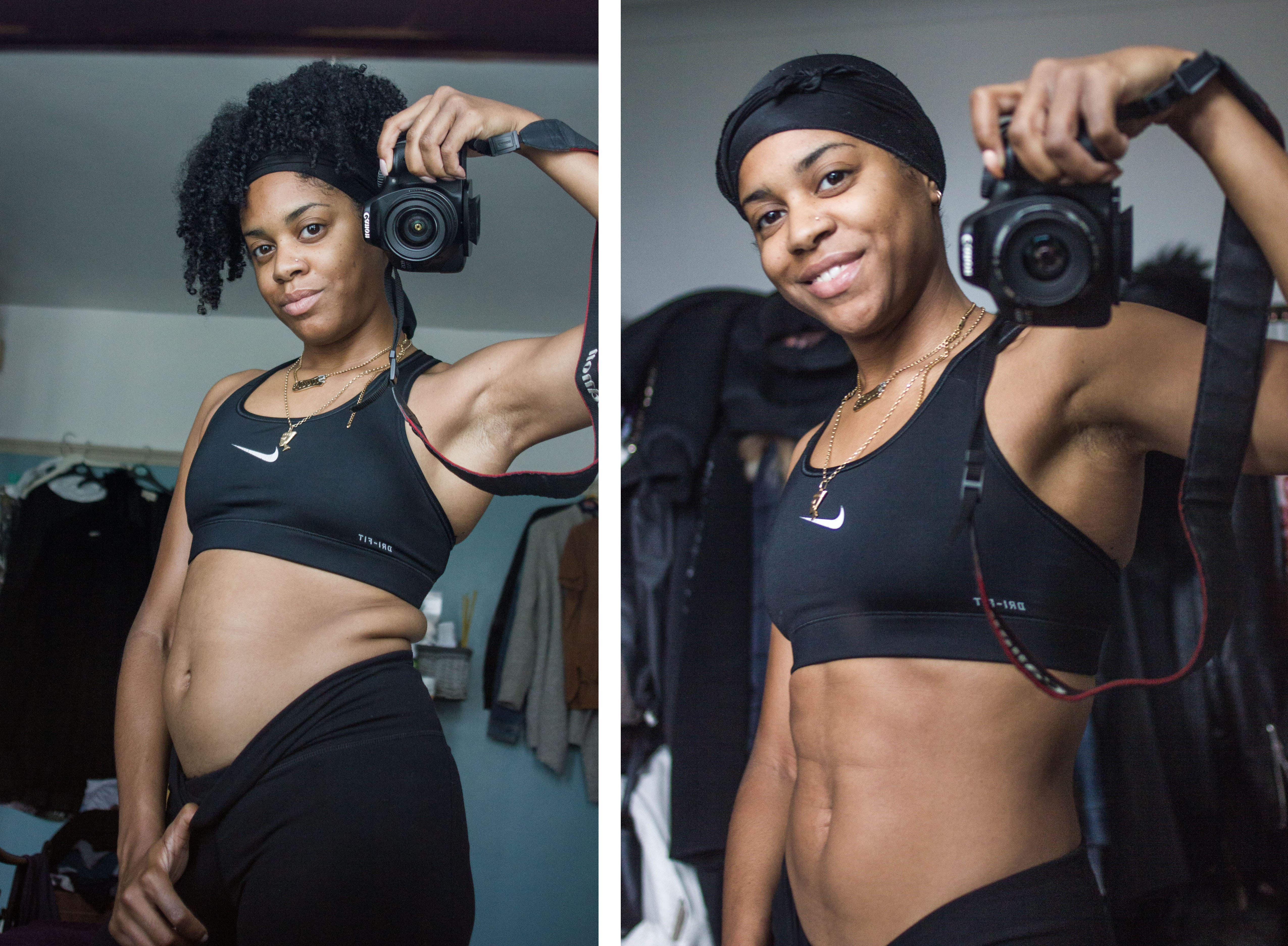 The way this challenge works is that you’re supposed to have a So Shape shake for breakfast, whatever you want for lunch (within reason), and a So Shape shake, soup, or meal for dinner. I chose to do the Reborn Challenge, which in hindsight is a little hardcore for my first crack at one of these types of diets. END_OF_DOCUMENT_TOKEN_TO_BE_REPLACED 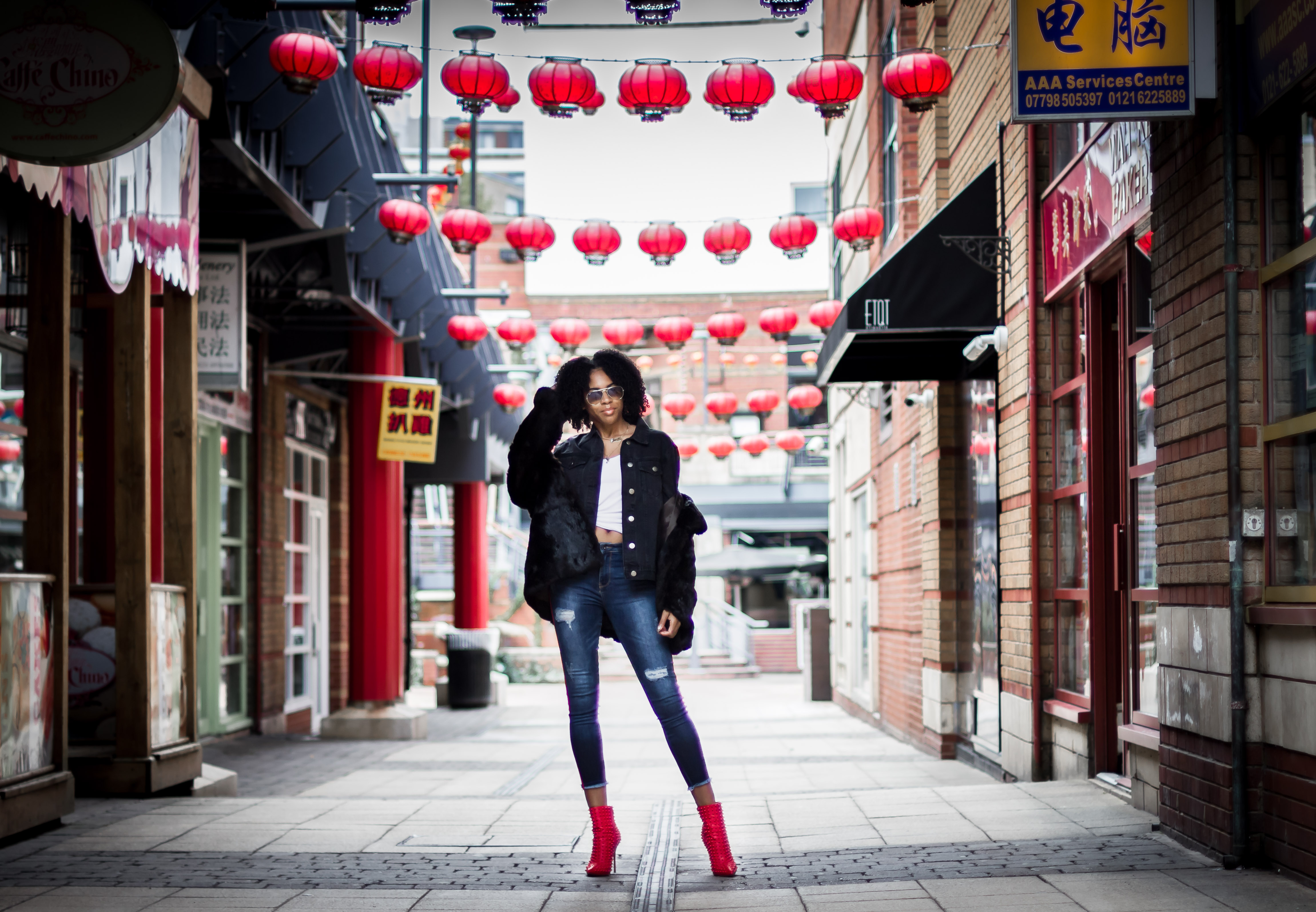 As if my pockets weren’t hurt enough (check my last post), I just found a new place to shop!

Now, you know how much I love to keep my look fresh while keeping with my personal style; but I also have a love/hate relationship with spending money.  It’s safe to say I’m a bit of an oxyMORON when it comes to shopping. END_OF_DOCUMENT_TOKEN_TO_BE_REPLACED

20 BOOTS YOU NEED TO OWN THIS FALL 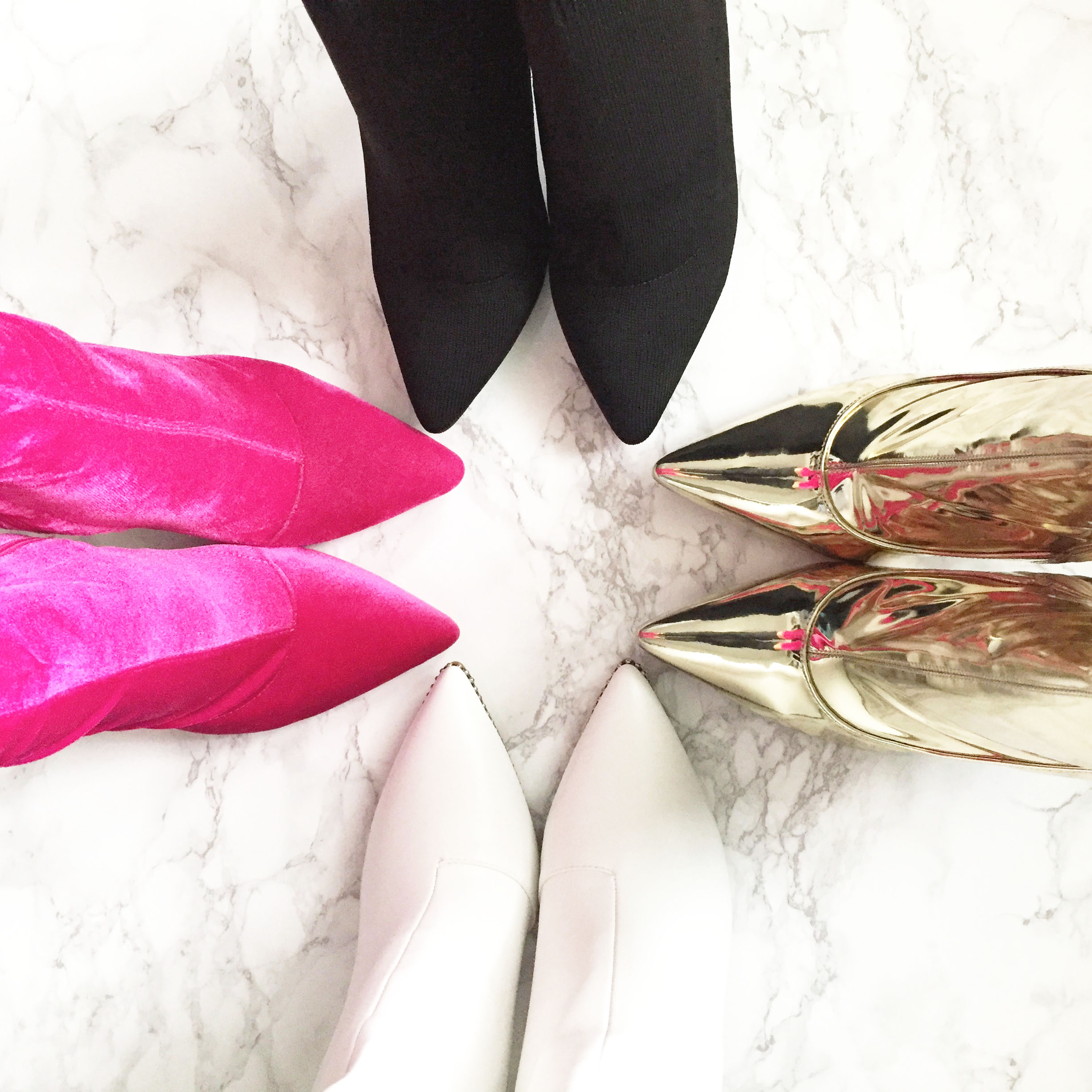 For some reason, I'm obsessed with boots.  I mean OBSESSED!!  As boot weather is upon us, and I just celebrated my birthday (2 weeks ago) I just bought several pairs.  Luckily for you ( a bit late for me), there's now a flash sale on boots, so you can get them for less!!!!!!!!  So here's a post of 20 boots you need to own this fall.

Here are the boots that I already have...